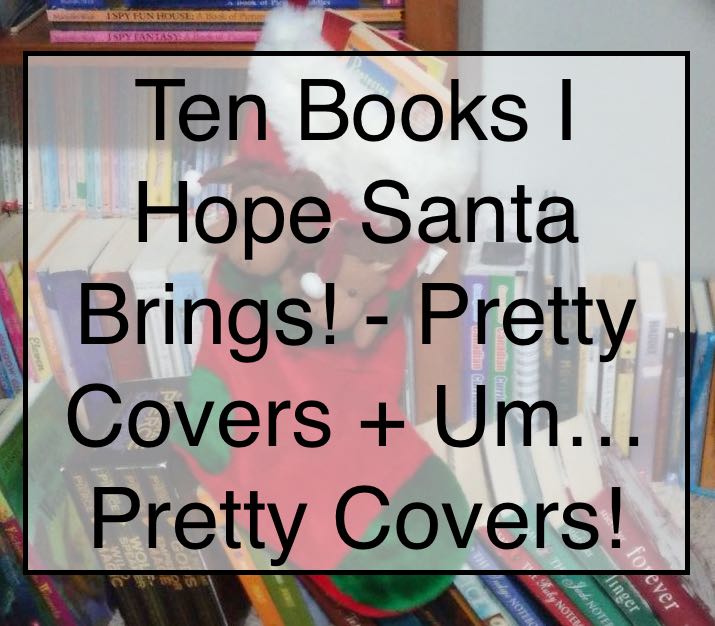 Hi everyone! It’s Tuesday, and once again I’m linking up with Top Ten Tuesday, hosted over at The Broke and the Bookish! This week’s theme is “Top Ten Books I Hope Santa Brings“, and I’m looking forward to this one!*

These aren’t really in any sort of order, because I had a hard enough time choosing ten, let alone putting them in order…

*Why am I using so many exclamation marks?! 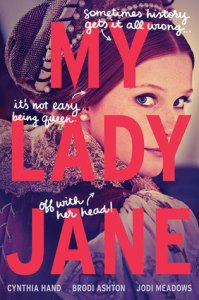 This wouldn’t normally appeal to me, as I like my history completely accurate, but I’ve heard this is amazing, and really funny, so… I like funny. And, you know, I like amazing too.
Also I realized this was partially written by Jodi Meadows, and I absolutely adored The Orphan Queen, so I’m sold now. I need this.

This sounds SO great! I’ve heard nothing but good about it, not to mention it sounds so intriguing. As well as that, it also has the most gorgeous cover I have ever seen. I am so completely in love with that cover. So it would be really nice to own.

I’m not entirely sure what this is, but I love Tamora Pierce’s books, and it has something to do with George Cooper, so I honestly don’t care. I want it.

This sounds SO intriguing! She sold her heart to a demon? First of all, that’s incredibly dumb. Why on earth does she think that’s a good idea? But also like, WHAT HAPPENS?!?!
It sounds like such a cool concept, and I’ve heard it’s really good.

Illuminae was the most wonderful, spectacular, amazing book, so naturally, I want the sequel! Really, really, REALLY badly! Because um… CLIFFHANGER?!! And also just amazingness! Those characters! That formatting! Excitement! Everything about it! So… can I please have the sequel right now?!

You know how I just said that I wanted My Lady Jane because it was partially written by Jodi Meadows? Yeah, I want this one even more!
It sounds SO good, not to mention the absolutely stunning cover! I want. 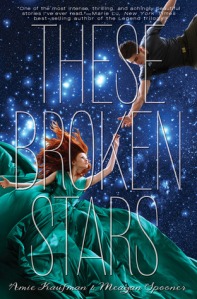 I read and loved this authors other book, A Curse Dark as Gold, so as soon as I heard of this one, I knew I had to read it. It sounds AMAZING, and honestly her other book was so good I probably wouldn’t even care if it didn’t.

Um, okay, first of all, isn’t that the most gorgeous cover?!? It is SO beautiful! I think I’d want it just for that. Add to that the fact that sounds SO interesting? I WANT IT! Although they named the spaceship Icarus?! Isn’t that just the most awful name? It just feels like it was doomed from the start.
So, I wanted to read this pretty badly. Then I realized that one of the authors had written Illuminae. I think I may have screamed. 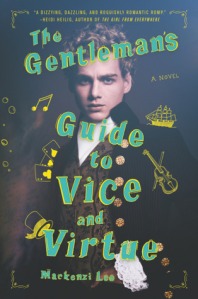 9 – The Gentleman’s Guide to Vice and Virtue

I read Ruined and absolutely loved it, so naturally I need the sequel! Also, you know, CLIFFHANGER!!! I want this reeeeeaaaaalllly badly… although it has the most hideous cover ever. But I think the book will be amazing, so although the cover is hideous, I still REALLY want this book!

So those are ten of the books I’m hoping to get this christmas! I had a very hard time choosing only ten… I have so many books I want. Hopefully I’ll get some of these at least… (or some of the ones I refrained from listing.)

What books are you hoping for this Christmas? Have you read any of the ones on my list? Which would you recommend?